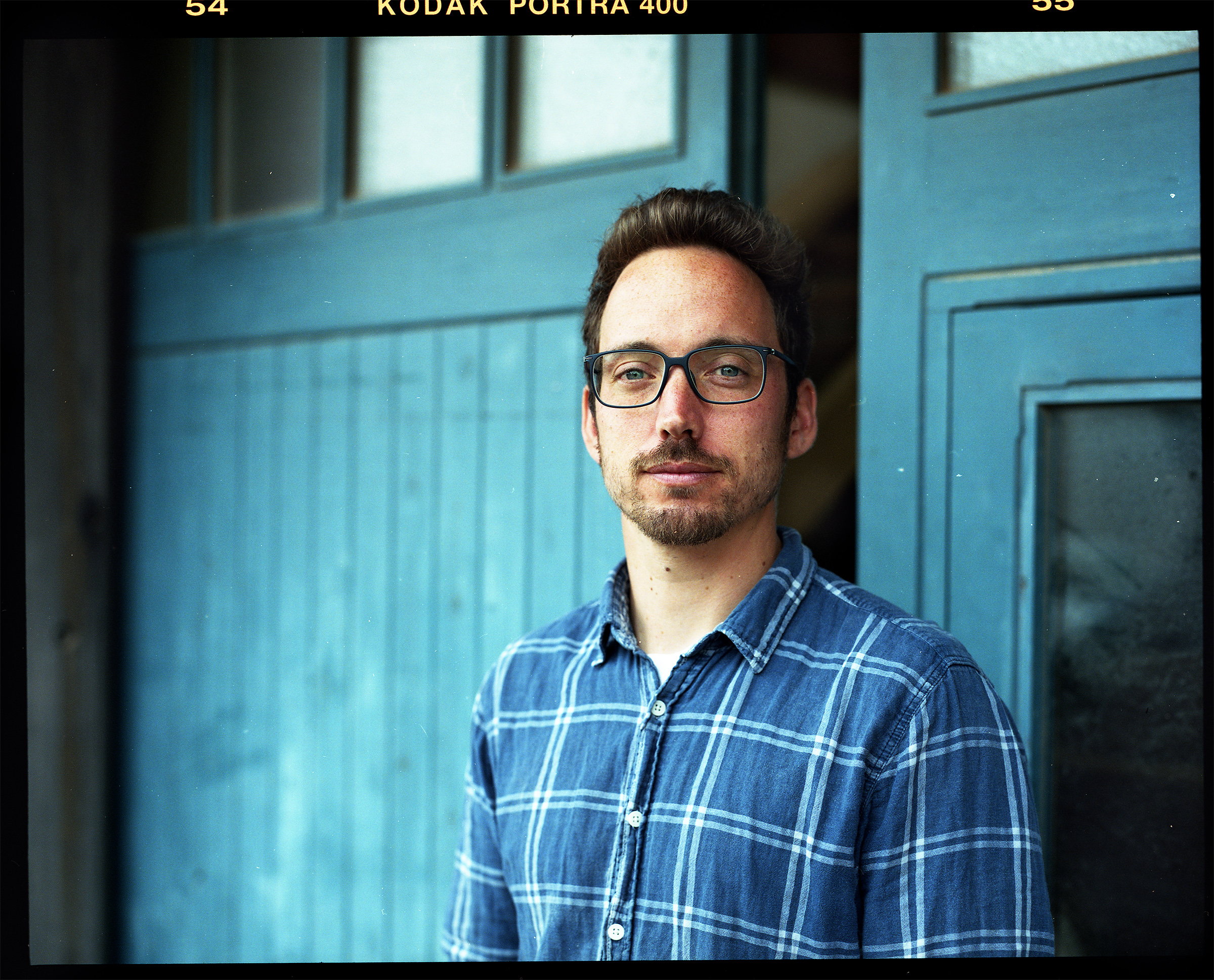 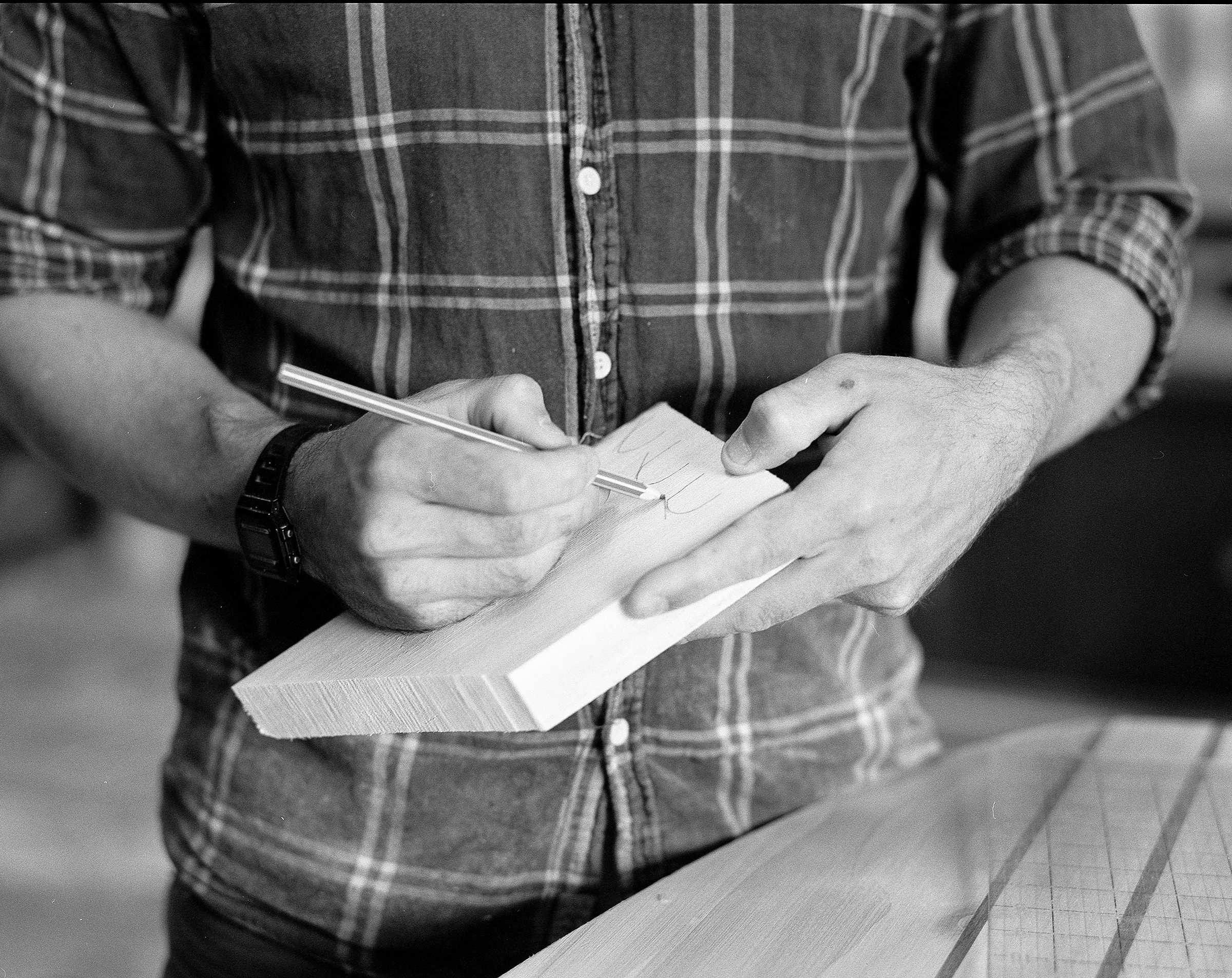 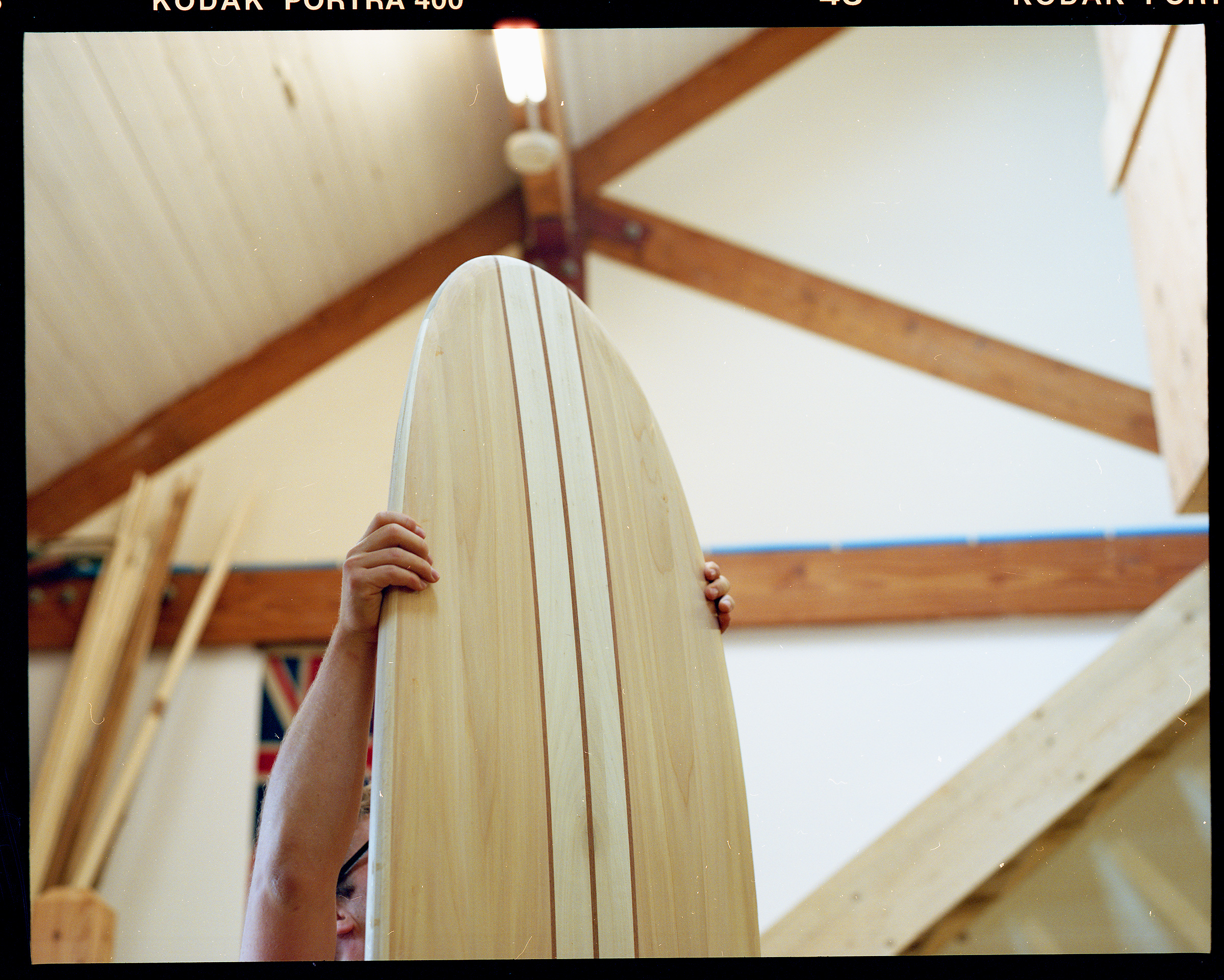 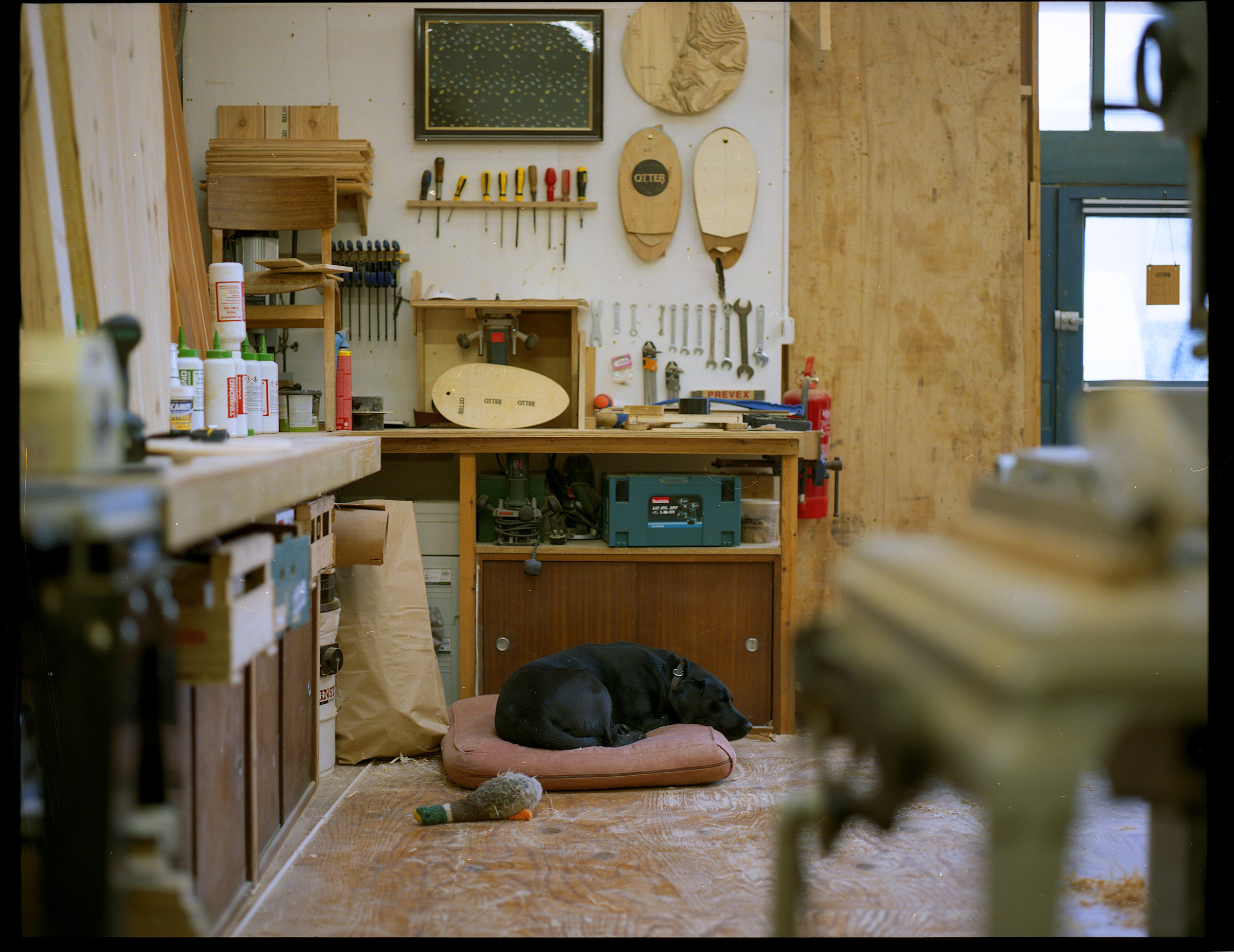 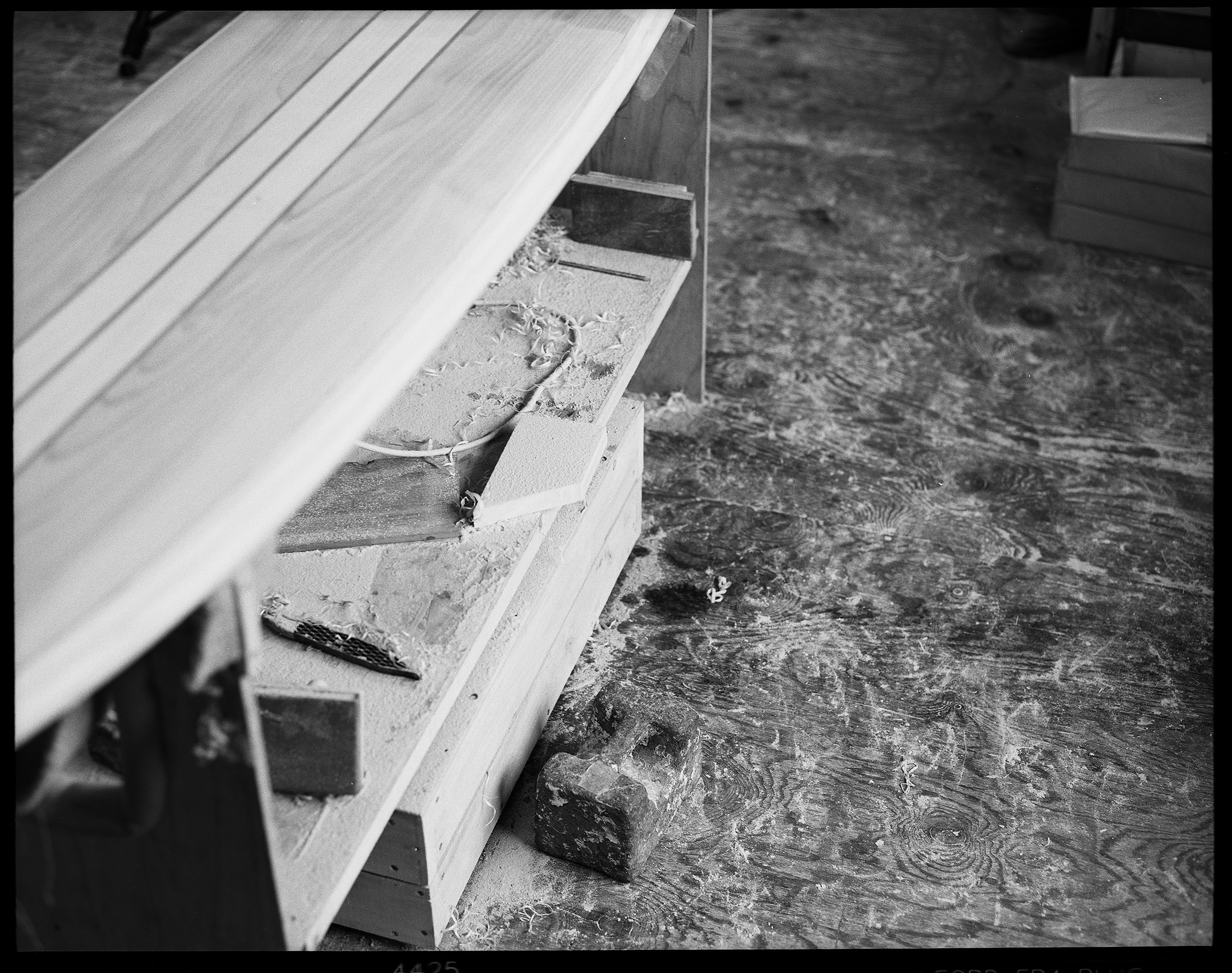 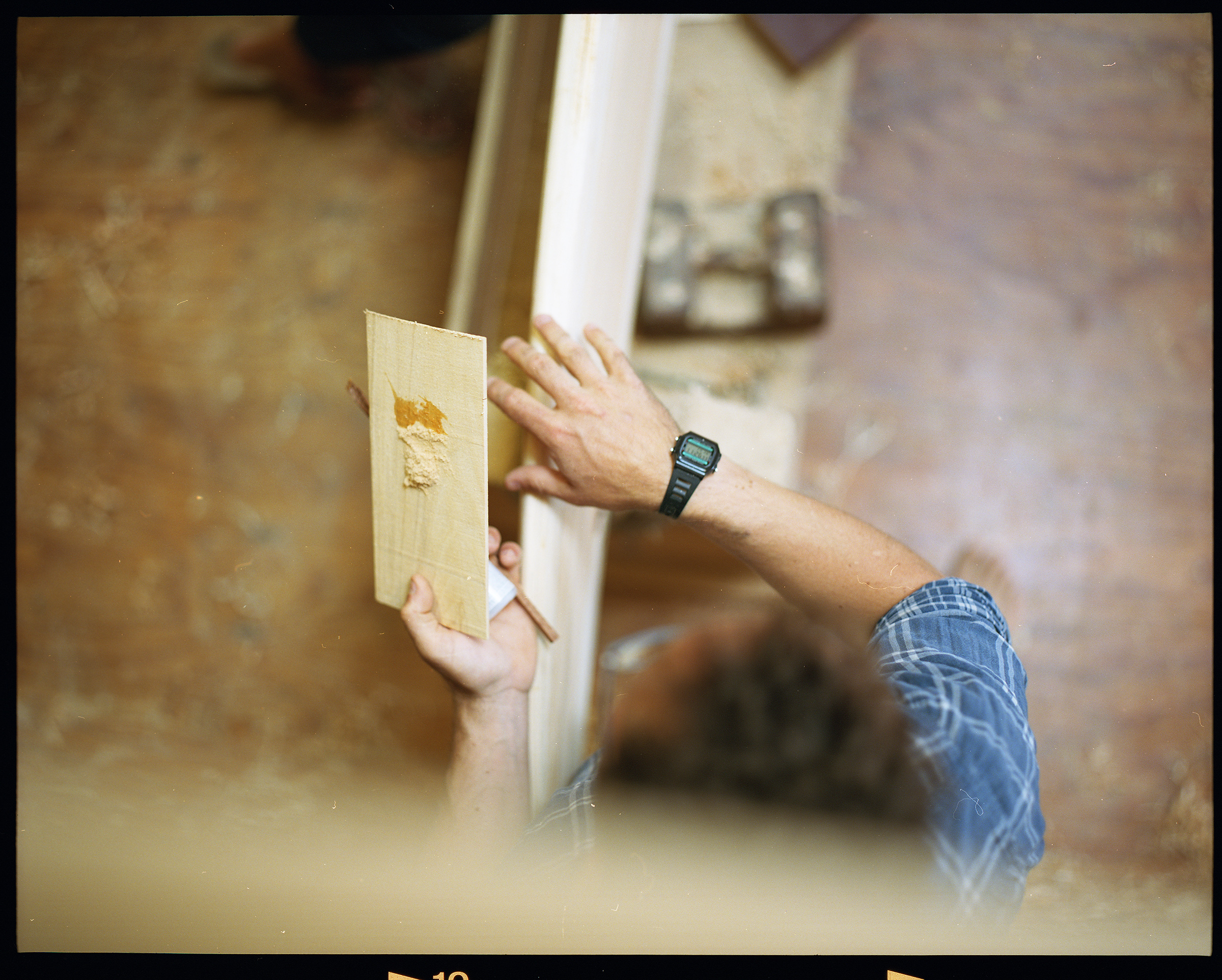 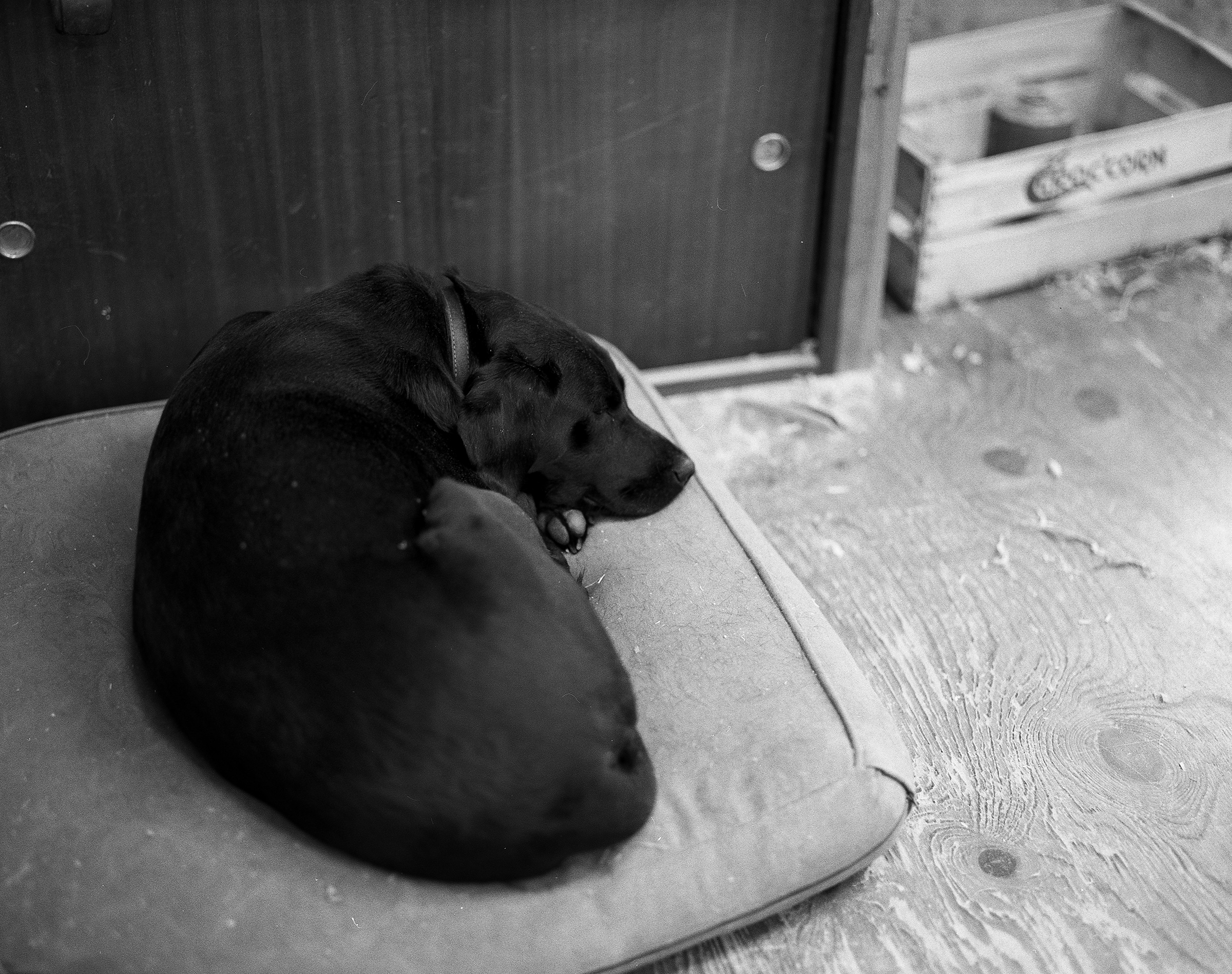 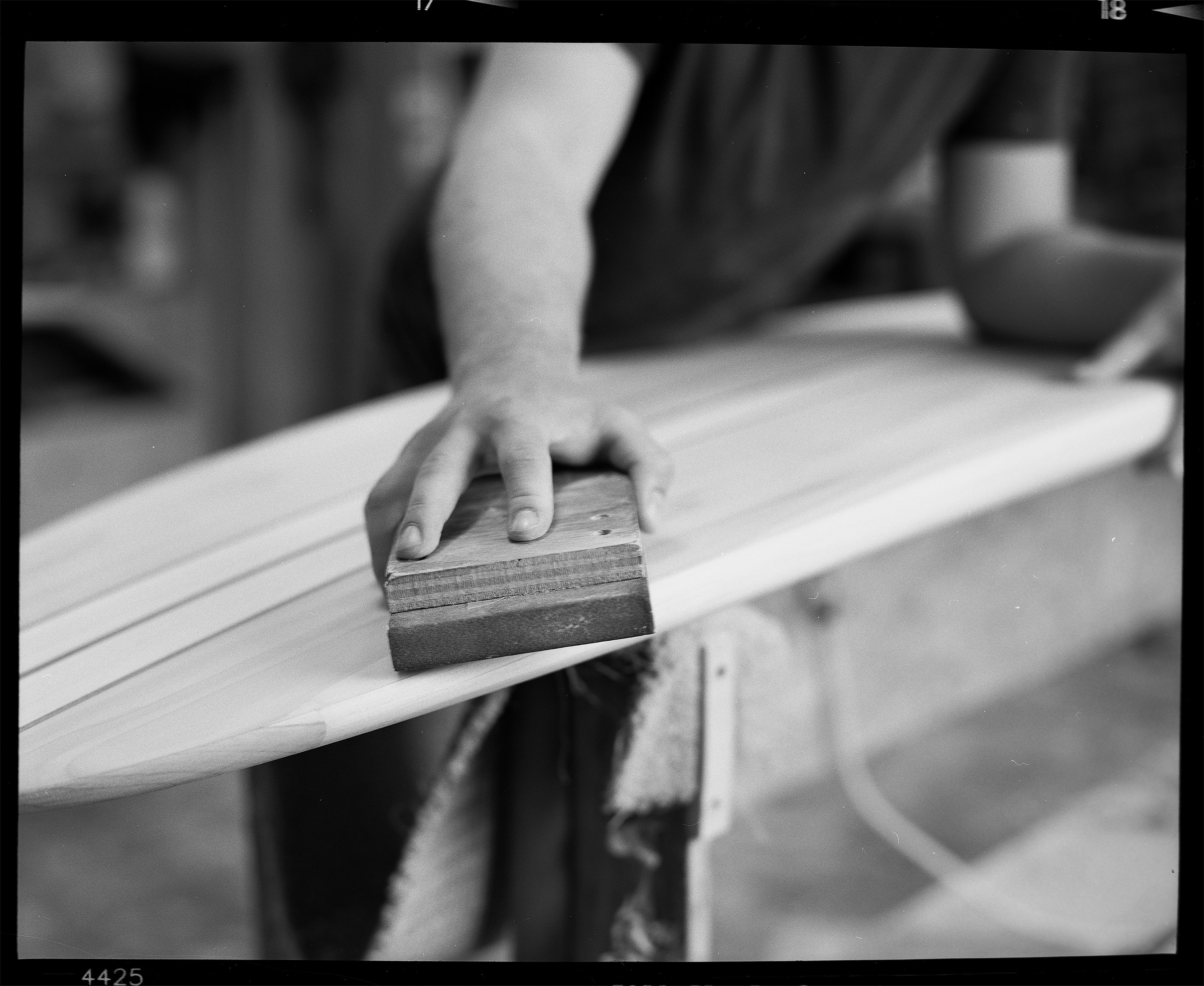 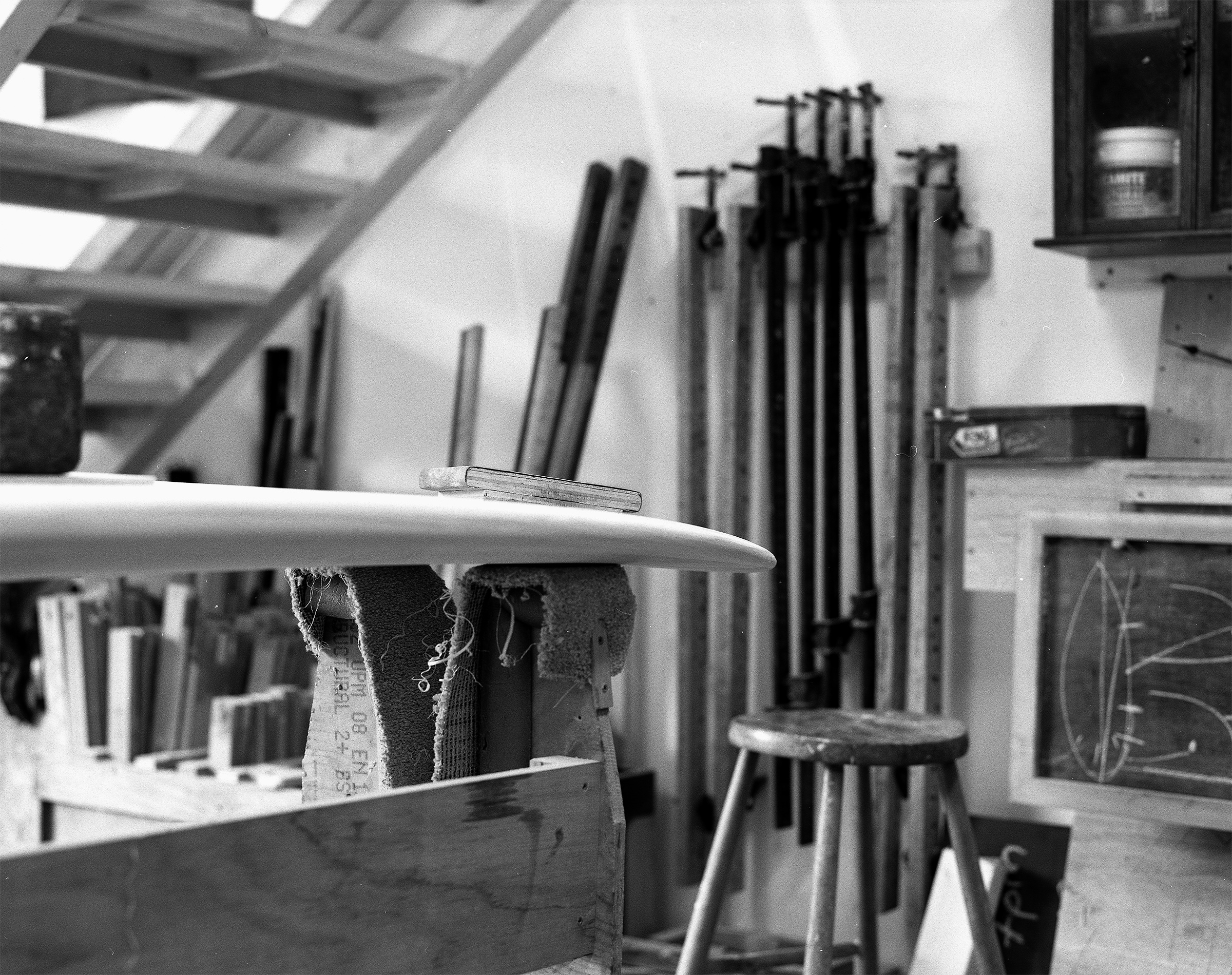 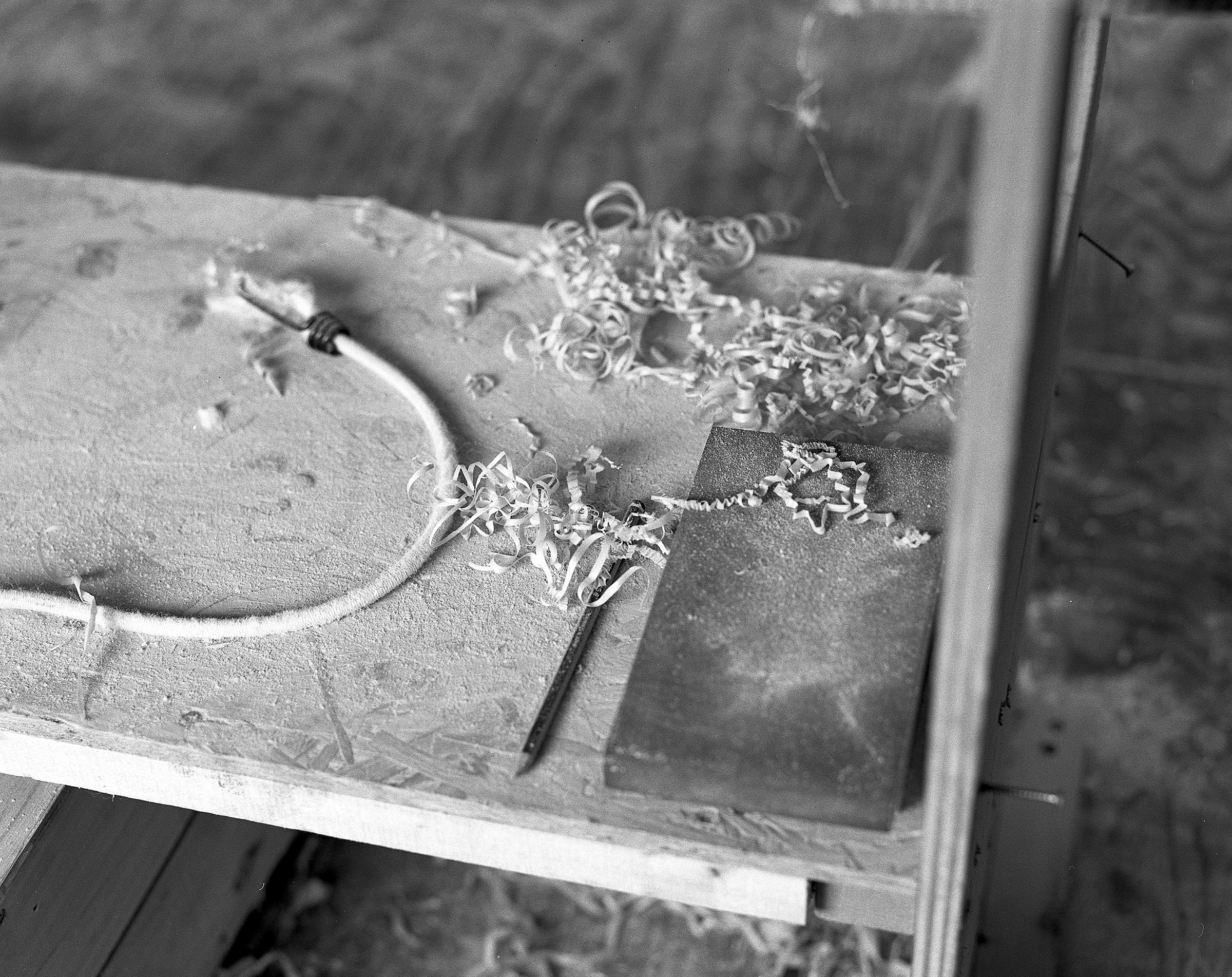 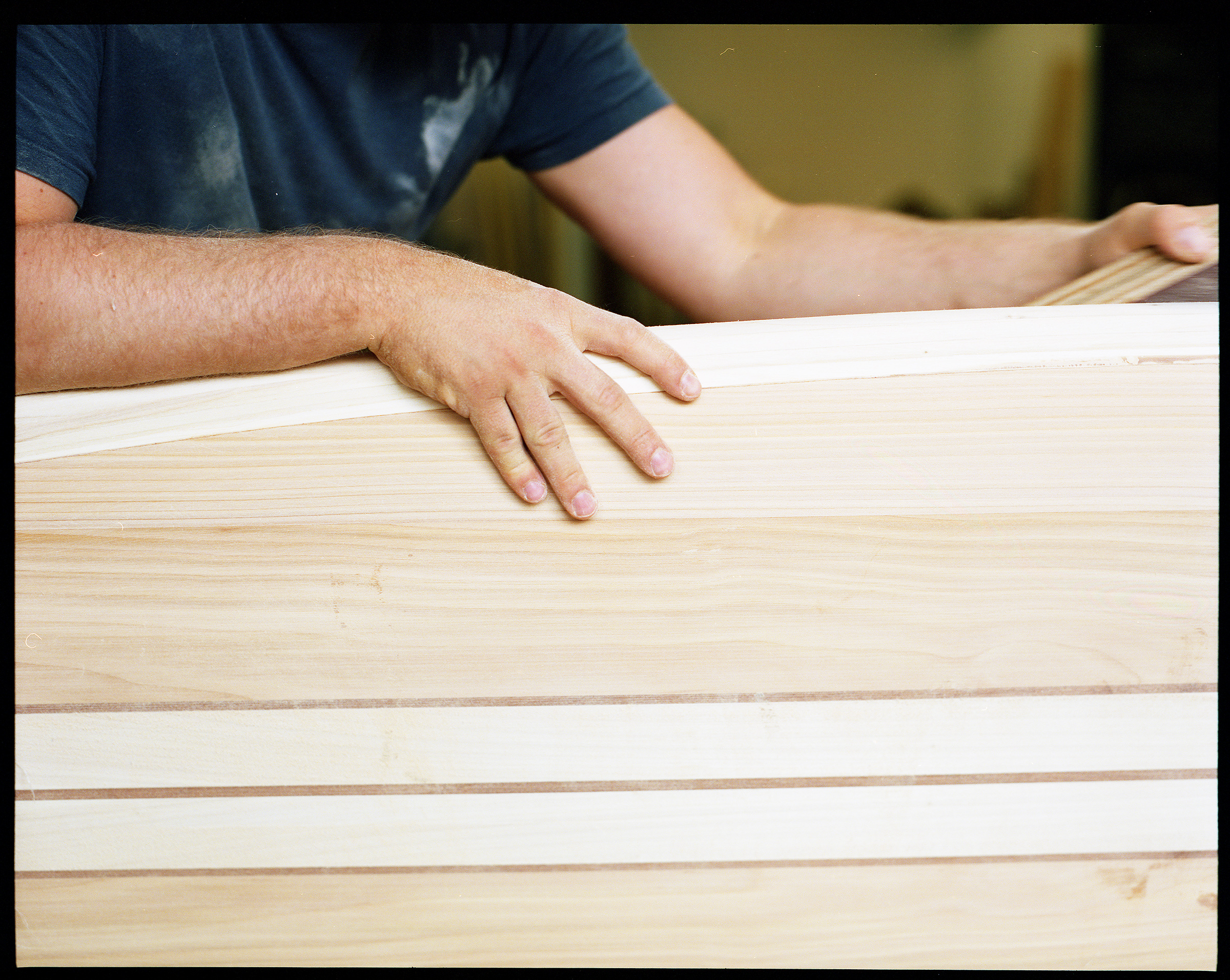 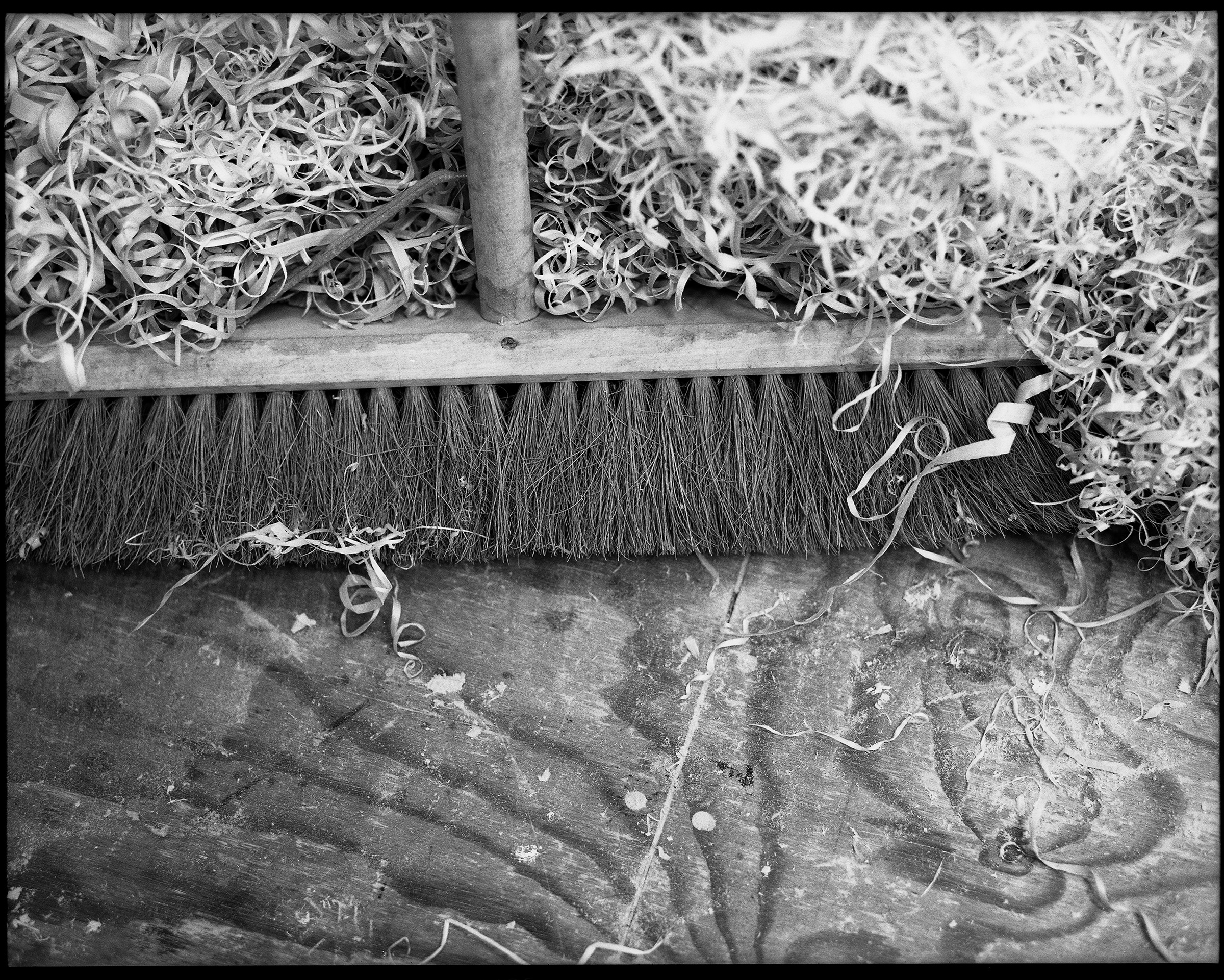 We can become witnesses and sometimes even a participant in very supernatural phenomena and events in our lives. This often happens when visiting various mystical places, temples, other religious places, or, for example, Stonehenge, which was not associated with religion. Still, there are a lot of myths around it. Dr Joe Dispenza wrote the book "Becoming Supernatural", in which he described the different ways the average person interacts with something unusual. People like Tony Robbins and Christiane Northrup loved the book. I don't think these people are a serious authority because at least Mr Robbins is a fraud.